At the BAFTAs on Sunday, Meryl Streep picked up her award for Best Actress in the film The Iron Lady and made the remarkable claim that ‘half of me is Streep, and the other half of me Wilkinson from Lincolnshire’. This was her second BAFTA, the first coming in 1981 for The French Lieutenant’s Woman. 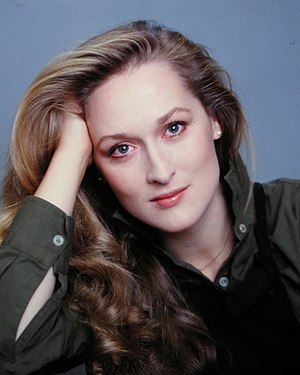 Given her portrayal of Margaret Thatcher, who came from Grantham, it is perhaps understandable that she might claim that ancestors came from the same county. It’s just a pity that it doesn’t really stand up to scrutiny – though the truth is perhaps even more interesting.

The Wilkinson connection that was previously revealed on American television via Faces of America was through her maternal eight times great grandfather Lawrence Wilkinson, who had moved to Rhode Island in the mid-seventeenth century, becoming a freeman of the colony in the 1650s and dying there in 1692 as a respected citizen.

However, all is not quite as it seems, because he was left with very little choice about his decision to emigrate. Having served in the Royalist army during the Civil War, he was captured at the siege of Newcastle in October 1644 and paid the penalty when the victorious Parliamentarians sequestered and sold his estates; an English Lieutenant’s misjudgement to be on the wrong side. He applied to leave the country and his wish was granted, appearing in New England with his wife and son before heading to Rhode Island where he revived his fortune. His subsequent rise to prominence is chronicled in various family papers compiled in the mid-nineteenth century, but confirmed from original land grants and other documentation from the 1650s in Rhode Island. 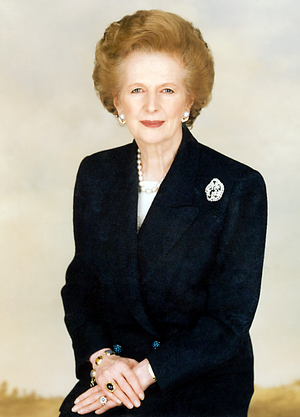 So where is the Lincolnshire connection? Well, it would appear there isn’t one! His estates lay further north – in County Durham, to be precise. His father was William Wilkinson and they lived in Lanchester, specifically Kyo, whilst his grandfather Lawrence Wilkinson senior resided at Harpley House. Further research shows that they were granted a coat of arms by Richard St George, Norroy King at Arms, in 1615.

A case, then, of wishful thinking perhaps – or just over-excitement during an acceptance speech; however the desire to claim ancestral connections to a specific piece of England is an interesting twist on the usual platitudes offered up to friends, family and colleagues (even if it was the wrong county!) Hope, then, for ancestral tourism – which has formed the basis for much of my work, alongside refining the model for open source transcription of key biographical data, since I’ve returned from the US.

More after the weekend – I’ll be at the Listed Property Owners Club event at Olympia this coming Saturday, and then heading to Belfast to film a piece for a BBC documentary on the Titanic on Sunday; whilst Monday sees the team descend upon the National Maritime Museum, where we’ll be filming Episode 5 of the show.