Last week, I was delighted to deliver a seminar on how to trace the history of your house for Alice Kershaw, Heritage Officer for Peterborough. It was held at the Beckett Chapel in the Cathedral precincts, and was (pretty much) a full house. Many people were there because they wanted to find out more about their own home, more often than not because the house was of a significant age or reflected an interesting period of history. However, some of the audience were more curious about the properties they had discovered whilst researching their roots – the ancestral homes where key members of the family had grown up.

When you think about it, most of the sources we take for granted when tracking down our ancestors contain specific information about where they lived. Birth, marriage and death certificates note the address of all parties; census returns are arranged by house and street; a large percentage of wills will record where the deceased lived. If you include some of the modern sources such as electoral lists, trade and street directories and rate books, you have a vast amount of data that reveals where our ancestors resided.

Suddenly, house history becomes an important branch of genealogy. Given the existence of both modern online maps and an increasing array of historic map datasets, often linked to postcodes and increasingly geo-tagged to make it even easier to pinpoint an exact location, it is not too tricky to start to plot the historic landscape in which our ancestors lived, and then go back to visit in person to see how it has changed – or if the property still stands! 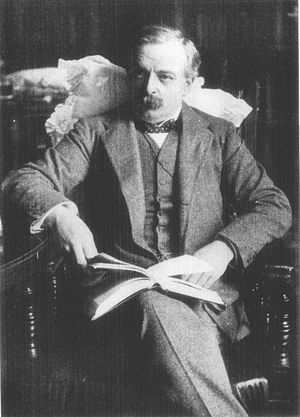 The size, scale and setting of a house will tell you a great deal about the lifestyle of those who dwelt within – was it cramped or spacious, set in a garden or part of a working-class terrace, located in the industrial heart of the community or in a planned suburb? This is important social history context when trying to work out what sort of people we are descended from, and how their work translated into creature comforts at home.

So start compiling a list of places where your folk once lived. Even if you can’t pinpoint an exact house at this stage, it is worth flagging up the hamlet or street in which they lived for future reference as there are various sources that family historians rarely use that house historians take for granted. How many people have heard of the 1910 Finance Act, also referred to as the Lloyd George Domesday? Anyone? Looks like I’ll have to write about it next week then…